Home/News & Events, Recognition and accolades from our community/Celebrating 10 Years of Changing Lives!
Local businessman Mario Pedrozzi left the community with one of its greatest assets: funds to provide for higher education for Livermore students. Since the first year of distributing scholarships in 2008, the Pedrozzi Foundation has been working hard to carry out the will of Mario and support our local students.

The Pedrozzi Foundation celebrated an exciting milestone this year; 2018 marks ten years of awarding scholarships to Livermore students. Since 2008, $4 million has been awarded to over 1,100 students.

The Pedrozzi Foundation is thankful to all who have shared their time and talent to help transform Mario Pedrozzi’s vision into an impactful organization. 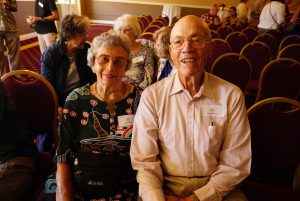 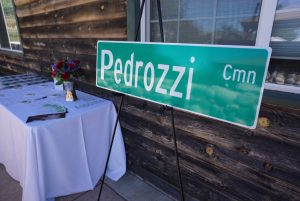 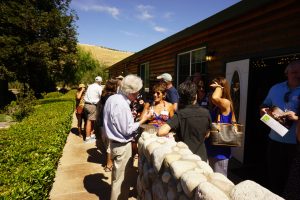 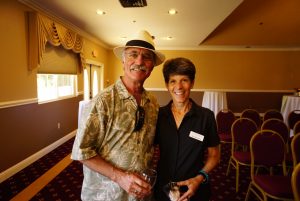 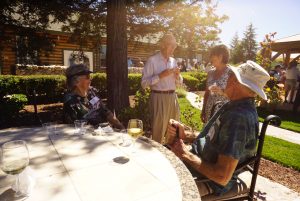