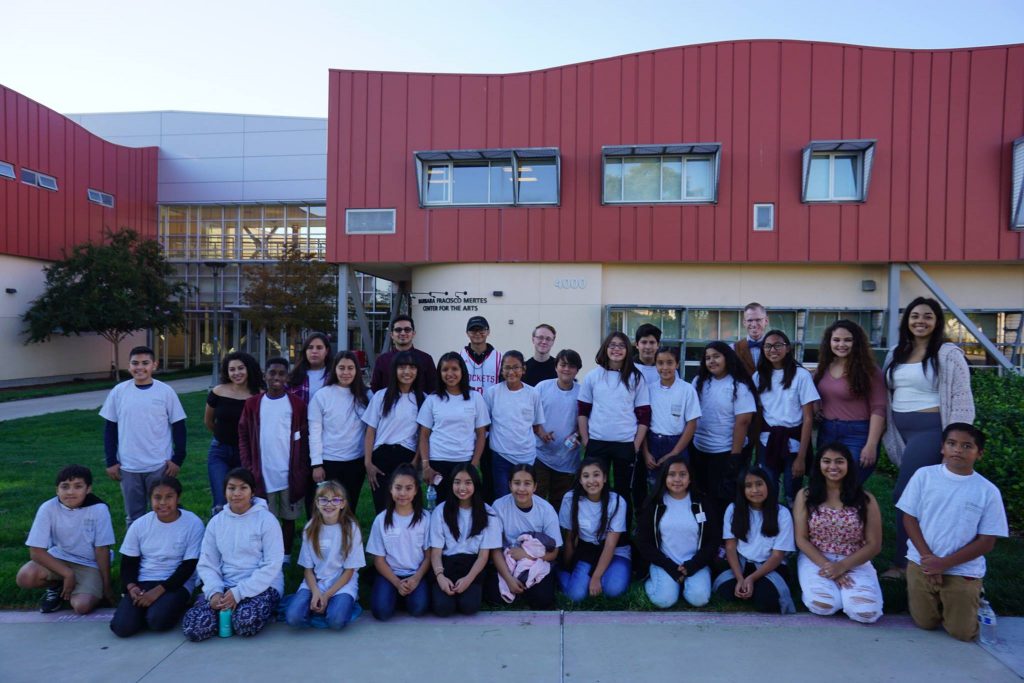 The three cohorts of the Pedrozzi Young Scholars Program met with the Las Positas College (LPC) award-winning Forensics team, the Las Positas Talk Hawks, to learn about how to give impactful speeches. 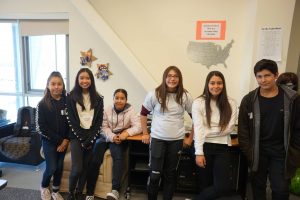 The cohorts traveled to LPC via a Wheels bus. Upon arrival, the Pedrozzi Young Scholars were greeted by members of the Forensics team. The Scholars were lead through campus by the team members. After getting settled in, the Scholars warmed up with some fun voice and physical activities. To help the Scholars feel more comfortable, the Talk Hawks lead icebreaker activities. Next, the Talk Hawks gave tips for public speaking. The Scholars immediately put these tips into action and gave speeches in small groups. Scholars and Talk Hawks gave each other feedback on their speeches. They tried another round of speeches after hearing the advice. Finally, a few of the Scholars stood up in front of the entire group to give speeches. The Pedrozzi Foundation is thankful for the LPC Talk Hawks for spending time and sharing their passions with the Pedrozzi Young Scholars!